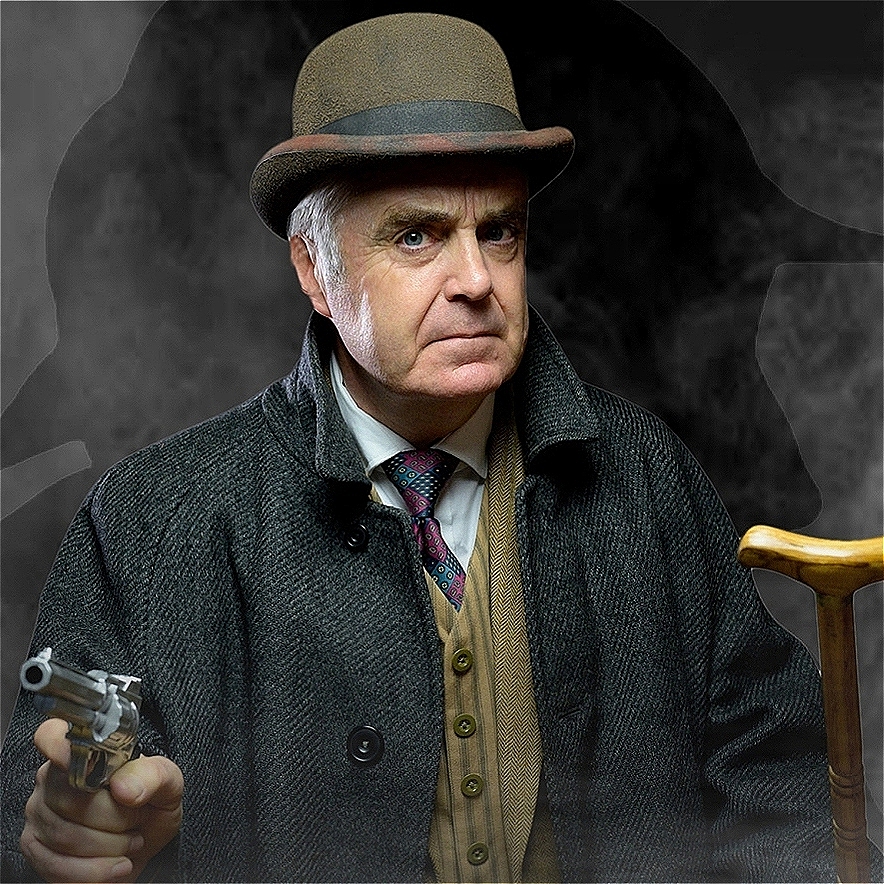 Watson is alone. His beloved wife Mary and the great Sherlock Holmes are gone. London seethes with false reports and rumour. It is time to set the record straight.

So Watson tells his tale of long buried secrets, betrayal and death, taking a journey across Europe pursued by the Napoleon of Crime towards the deathly embrace that waits at the Reichenbach Falls

Based on the works of Sir Arthur Conan Doyle, ‘Watson’ is written with Bert Coules (BBC’s ‘Sherlock Holmes’), performed by Tim Marriott (‘The Brittas Empire’).