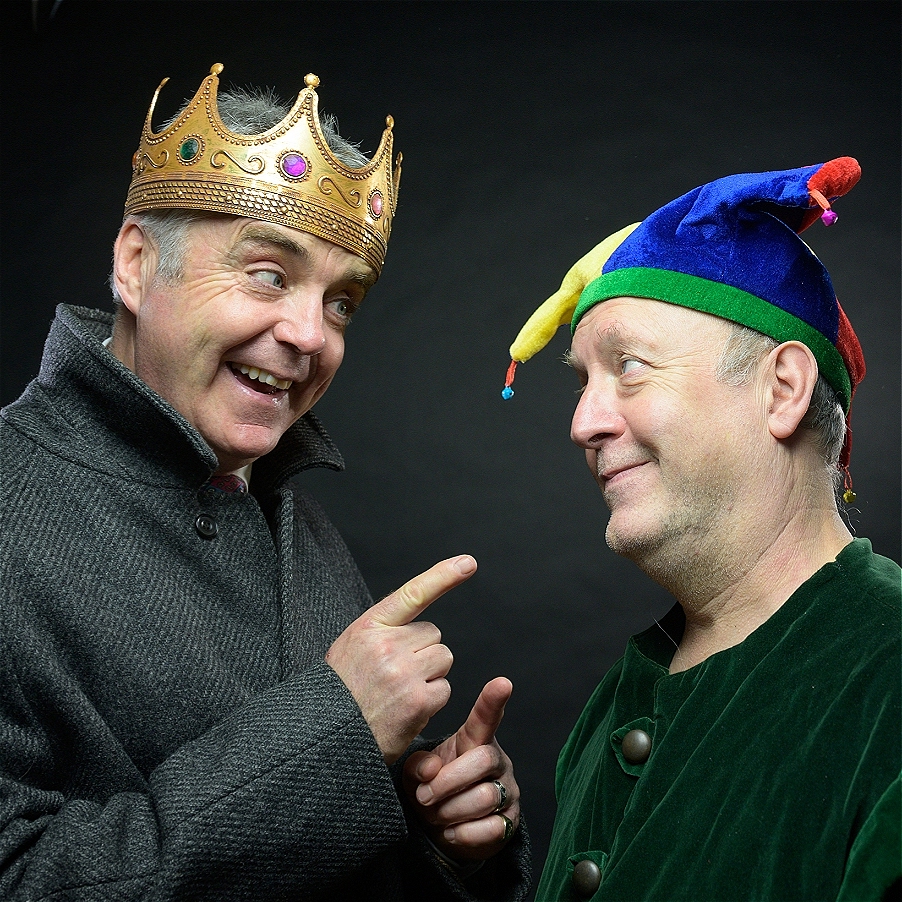 A fool who knows he’s a fool, and a fool who doesn’t.
A King seeks revenge on his wicked brother, who has stolen both his kingdom and his wife. Exiled with his old mate Yorick, he’s banking on the help of his son, Hamlet, to restore his crown. But there’s one problem – both King and fool are dead. Languishing in Limbo, they have to decide whether to act, or to take it lying down.
Hamlet: The Prequel? What could possibly go wrong…
Winner of the Kenneth Branagh New Writing Award.
“A comedy that glows from within” Fringe Review